Well I said it would never happen, I would never let her go. But after 25 years most of which she spent languishing on the drive. Erika has been sold.

I had had a few enquiries and put it on ebay a couple of times. One guy paid a deposit but never turned up.

Finally someone bought it on a £1 listing on , they had been up from blackpool to view it in the pouring rain a few days earlier. And turned up to collect it as planned.

It was less of a wrench than I had perhaps expected, and a bit liberating in reality. I can now sell the big stash of spares!! 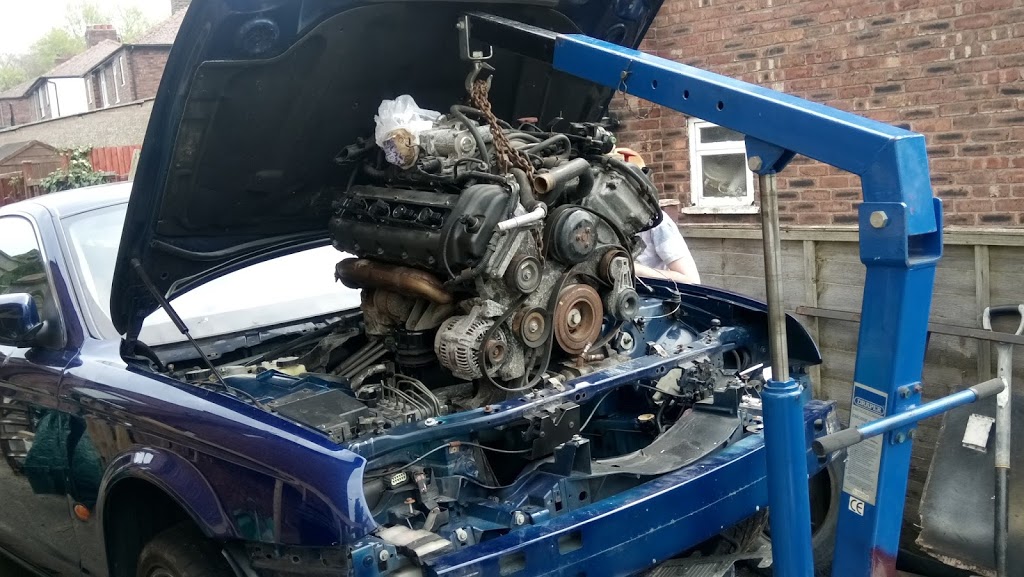