The Galaxy has had an anoying rattle from the front suspension since I bought it and it was getting much worse. The car also sat too high and lurched when cornering.

So She has now been dropped ~50mm, I took it to the garage for the work as it’s a pig of a job on the front’s. The had to replace a strut as the nut was stuck solid. They also did the oil and plugs… I need to get on top of this sort of thing realy.

The mondeo is finaly going to the garage for new CV’s before fordfair. but The ABS is playing up and theres a funny noise from the back end.. 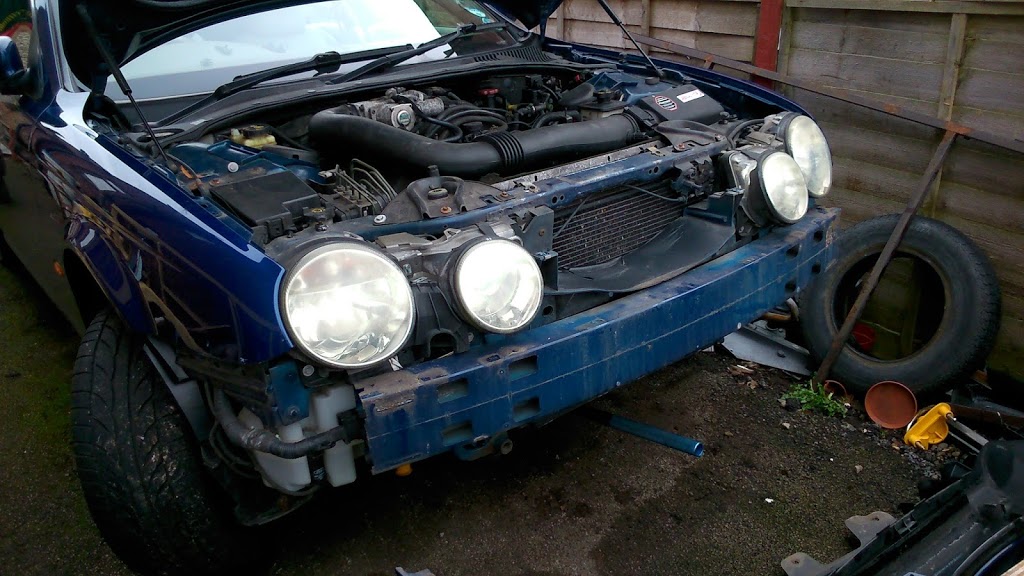 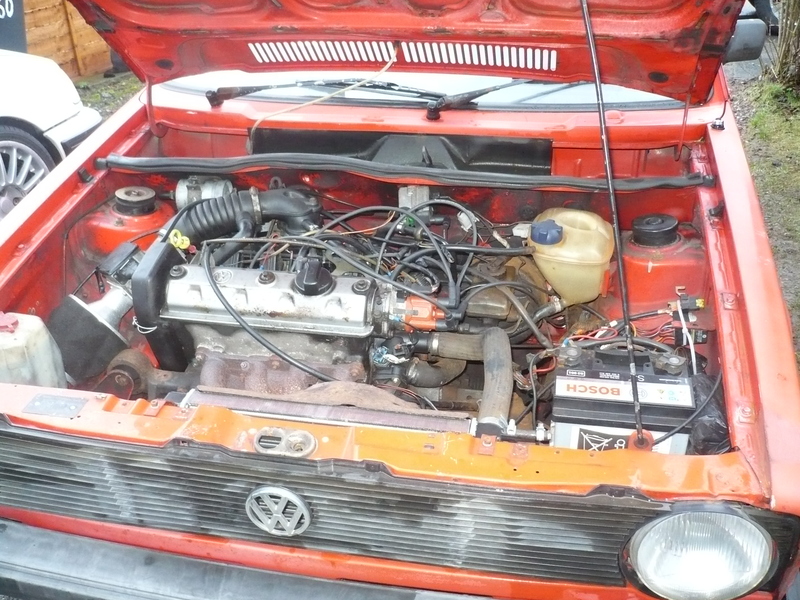 So what has happend…