For decades I have been interested in stage lighting and sound, I tried to get involved with the AMDRAM at uni but they were not that receptive.. After uni and a couple of jobs I ended up doing I.T. and AV in a school… And got to do the Light and Sound for the “Productions”.

My son was at the nursery attached to the school, and even at pre-school age it sparked an interest for him. Years later he expressed interest in Stage lighting and sound so I bought various bits of cheap old kit.

Over the years he has “Played” with this, but that has morphed to learnign , doing, experimenting..

He is entering his last year of school, but has a solid idea of becoming a Sound/Light Engineer. So much so he has already helped on 2 local events with a one man setup. And is set to help on a further 3-4 over the next few weeks..

We have branded ourselves “TOBIN” TOBy +roBIN. 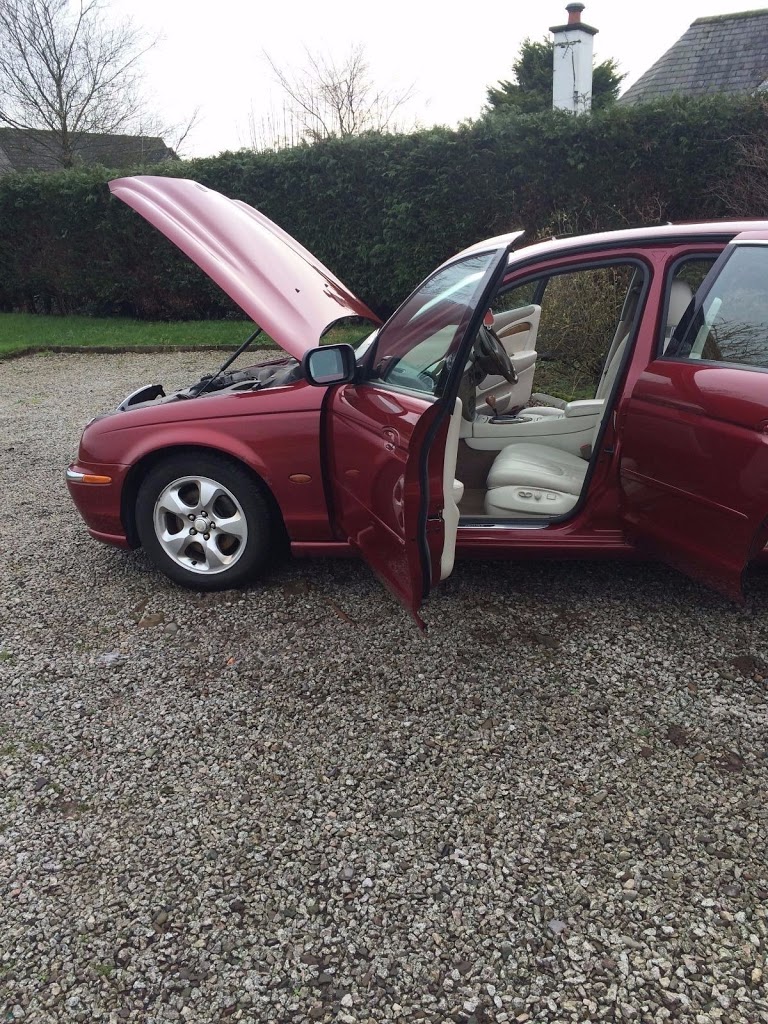 Dead Engine, And a focus….