I was not even drunk!

This was on a well know site, had browsed it a few times and with 14 Mins to go put in a laughable bid. And won! one of the main reasons was the Parrot Hands Free.

We had to take the trailer into darkest england ( Kielder Forest ) and Google NAV actually truly sent us down a forest track into nowhere! After getting to a DEAD end having to unhook and turn round we eventually used our noses and found the right place!

The car was loaded in minutes, cash handed over and we trotted off home.

So A 1.8 Vectra that I don’t know what to do with? Its too good to break but has an oil leak. We will use it for “driver training” for a little while and then may bee sell it on. 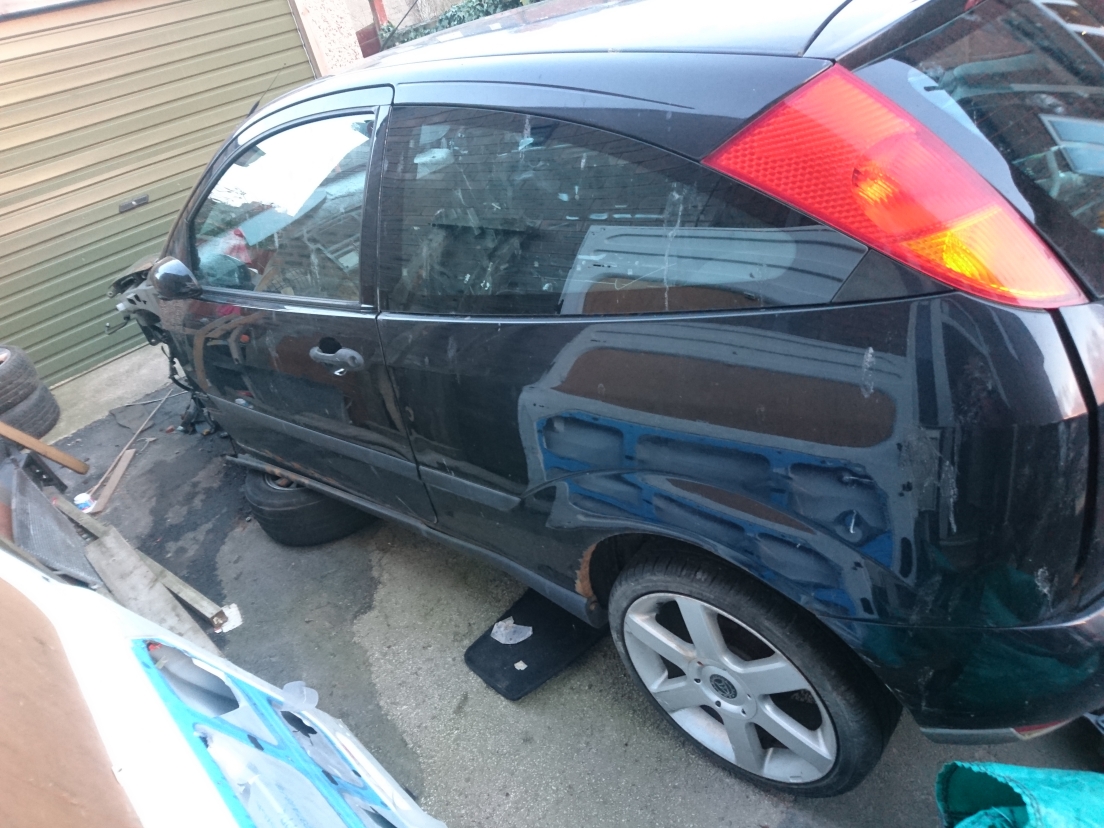